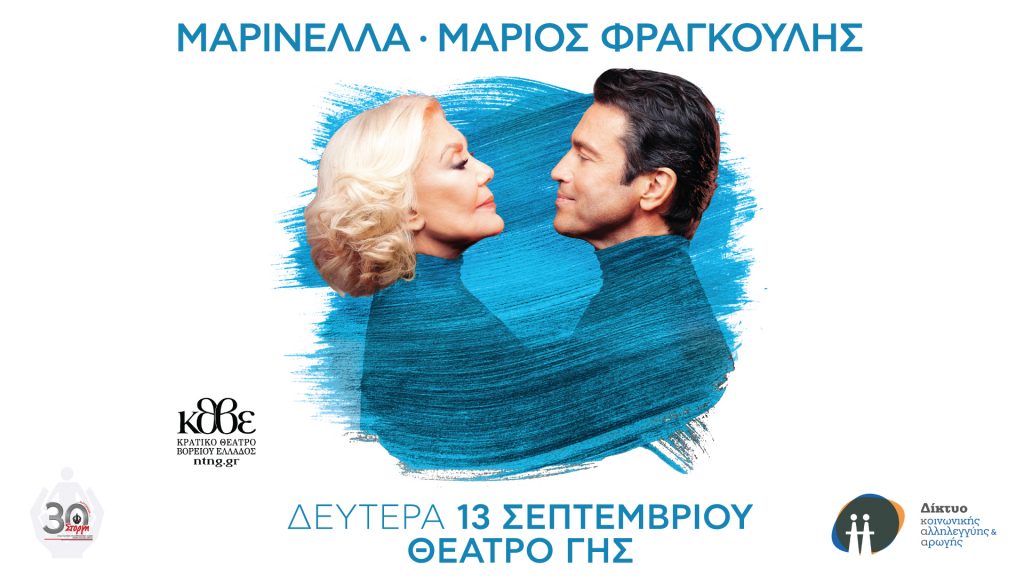 MARINELLA and MARIOS FRAGOULIS, for the first time on stage together. It was a matter of time before they coexisted artistically because they had been discussing and envisioning it for many years.

On Monday, September 13, we will enjoy them both on the stage of the Theater of Earth in Thessaloniki, in a very special and unique musical performance. This show is the biggest artistic meeting of the year and a rare opportunity to enjoy the two top performers together live on stage. Songs that all Greeks loved and music that traveled around the world.

MARINELLA and MARIOS FRAGOULIS offer joy and strength to their audience, with their unique repertoire and their incomparable stage vibes, supporting the work of the Association of Friends of Children with Cancer STORGI and the Social Solidarity & Relief Network.

The Association of Friends of Children with Cancer “STORGI” this year closes 30 years since its founding in 1991-2021. For thirty years he has been contributing substantially with services and projects in the fight against childhood cancer.

The first major project is the Hematology Center “STORGI” which built and equipped hotels and science and donated it to the Hospital “G. Papanikolaou”. The second major project is the Hostel “STORGI”, which was inaugurated by the President of the Republic Mr. Prokopis Pavlopoulos in October 2016 and operates normally, offering a house to children and their companions when they come for treatment at the Pediatric Oncology Departments of AHEPA Hospital in Thessaloniki, Ippokratio, and Papanikolaou Hospital, from areas outside Thessaloniki.

To date, the “STORGI” Association has not requested any state or European subsidy. The income of “STORGI” comes exclusively from subscriptions of its members, events it organizes, sponsorships, and donations.

With your participation, you support the work of the Association of Friends of Children with Cancer “STORGI” and the Social Solidarity & Relief Network. 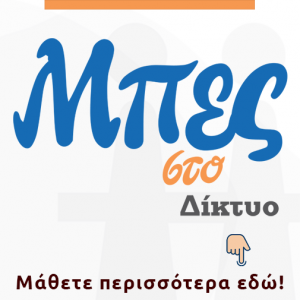